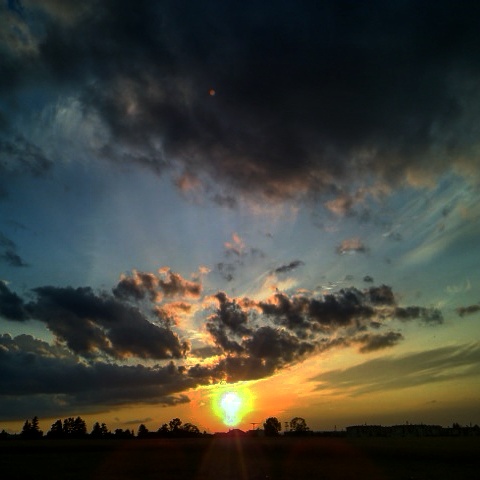 Today it’s 12th September and my heart stops for a second.

43 years ago an agel was born. And 3 years ago he was called back to heaven. I said it many times but I just can’t stop being shocked. Time flows so fast. You can’t stop it. You can’t make it slower. You just have to make the most of your stay. 2013 was a break-through year for many reasons. I feel like every single thing which happened that year somehow affected me. It was my first year on high school (now it’s my last btw.)  for example, and many others. And then this happened.

It was 1st December 2013, one day after the tragedy happened, and I was having IT at school. My close friend who is with me since primary school was sitting next to me and while we were supposed to be working on some project, of course, we were doing something completely different. Surfing on Facebook? yup, definitely useful. Scrolling the page down I saw the announcment. I was shocked. That was the man I saw in that movie couple weeks ago! I felt so sorry. Let me make this clear. Before Paul died I had no idea who is was. I am sorry, but that’s the truth. But weeks before it happened I saw a movie called ‘Noel’ where he played. Not so typical movie for him but that was the first time I actually saw him, a few weeks before his death. I didn’t know him but there was something, I can’t really say  what exactly, what caught my attention. There was something different about him. But I forgot about it in another second. So after the 1st Dec. I started to search who he really was. Who was that man who everyone grieve for? What was so special about him  as everyone were saying? And then I found out.

So before I will write anything else I would like to make another thing clear. I’m not writing what I’m writing because he was an actor. That Hollywood star. No. Don’t misunderstand the situation. I’m not a crazy fan. I’m an admirer. Because behind the whole fame thing you see something very different. He was the humblest person I have ever heard of. He didn’t considered himself as a public person. He didn’t used it as an advantage.  He only lived his life to the fullest, did things he loved and which he would do even before and most importantly helped people. That was his biggest goal. To do his best to help people in need. And he really did. You know, there are many stories about him being too kind and nobody knows if it’s real or not. But one thing I know for sure. That his organization Reach Out World Wide (ROWW) is not a creation of someone’s mind. It’s a real thing which he built, helped many people and still exists as his legacy.

Every year on Paul Walker’s birthday his friend Jesse Brisendine organizes International Sunrise and Sunset day for Paul. On that day he ecourages everyone on the whole planet to share a picture of sunrise/sunset to spread a memory of Paul. Then after he collects some of the photos as there are thousands of them every year, he makes a youtube video with a motivational text. I love it. I unfortunately missed the first time but the second no way. I shared my photo and all I can say is that I was just too blessed that Jesse chose my picture along with others from such a huge number. So this way, one year later, I would like to thank you once again, Jesse.

Jesse’s another goal for that day is to raise money for Paul’s organization ROWW. I told myself that when I will be 18 years old I will donate to roww. Even if it should be a dollar. Because every single dollar counts. And I cannot be prouder to say that I did it. Or better to write will do it bacuse as I’m writing this it still the previous day and I am waiting with my soft heart until the midnight hits.

So I encourage you wherever yo are in the world. Please take a few minutes and share that picture of you sunset or sunrise. Please, donate to Paul’s organization. Even if it’s only a dollar. Because it counts. Remember that person who lived for this organization, helped many people and never took the credit for it. You know, some of the people who were pretty close to him didn’t even know it was HIS organization. 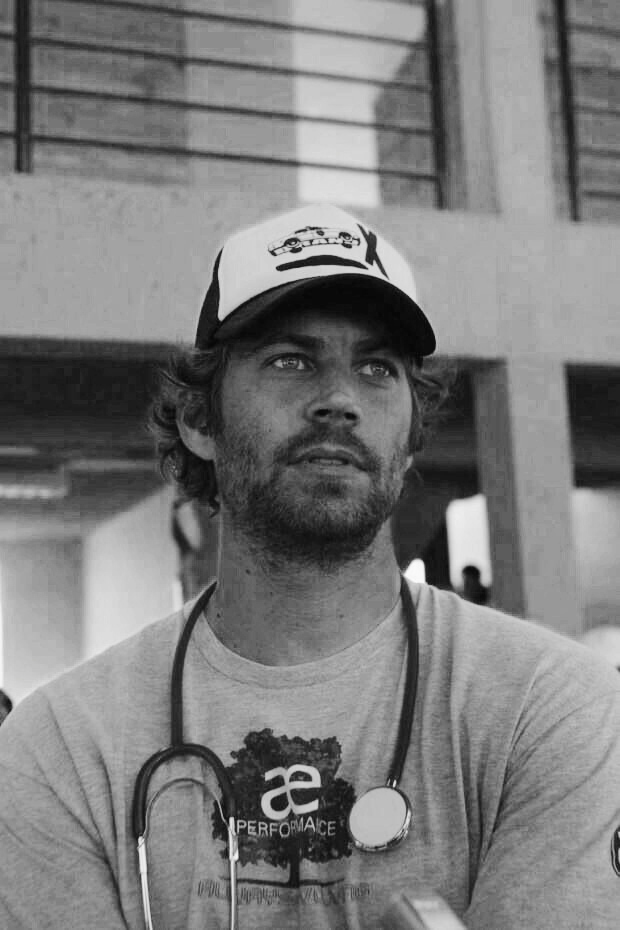 This is how he should be remembered.

So he was called back to heaven. To the home where he belongs and belonged since the day one.

And the midnight hits.

“If you put good will out there, it’s amazing what can be accomplished.” 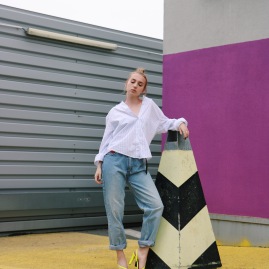 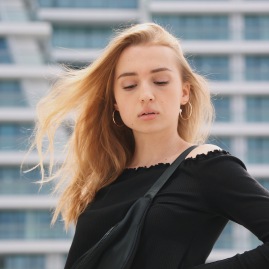 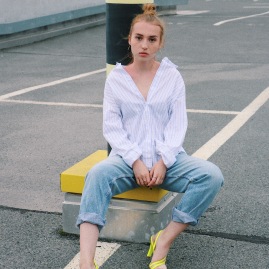 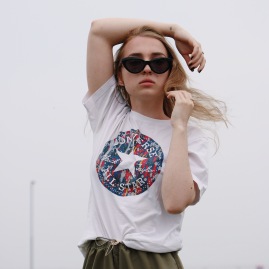 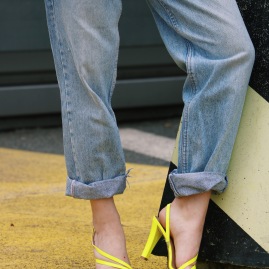 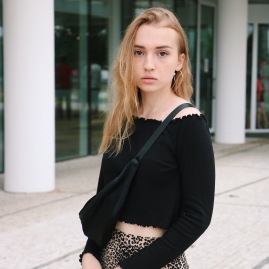